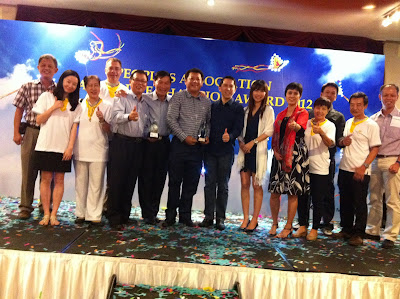 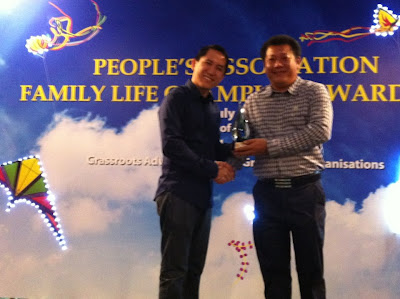 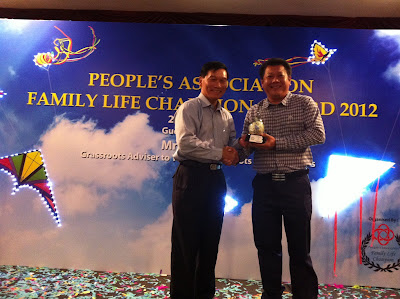 It was a homerun for BBE, filled with joy and happiness as all the hard work and efforts of our volunteers were acknowledged and rewarded. Once again, BBE FLC would like to thank all FLC Members, FLC Connector /volunteers and residents for their support and hope that they would continue to give us their support.

Posts By Organising Committees (From Oct 2013)